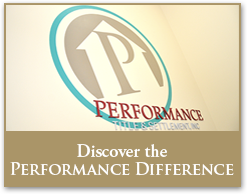 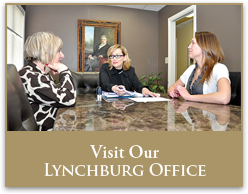 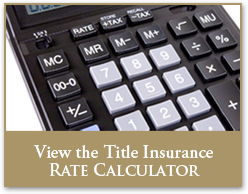 As the holiday season quickly approaches, the Roanoke Valley is finalizing plans for the annual “Dickens of a Christmas” celebration.

The series of events, sponsored by Suntrust, fills the first three Fridays of December with Star City holiday cheer.

All events are free to the public and feature a host of family-friendly events including street performers, roasted chestnuts, carriage rides and much more.

There’s still time to sign up as a parade participant, volunteer or vendor.  Registration forms can be downloaded at www.DowntownRoanoke.org.

Should I List My Home During the Fall or Wait Until Spring?

You’ve decided that it’s time to upgrade your current living conditions in favor of a home that better fits your family’s needs. However, online research shows that the fall season is not the best time to list your home or shop around for a new one. Why?

“Working as a commercial real estate broker for over thirty five years, I have a hard time with the increase in required paperwork. But the paperwork in residential mortgages takes the cake; Wow! You folks did an outstanding job with what seemed to me to be a difficult closing. On time, no flubs, excellent communications and really nice people to boot."